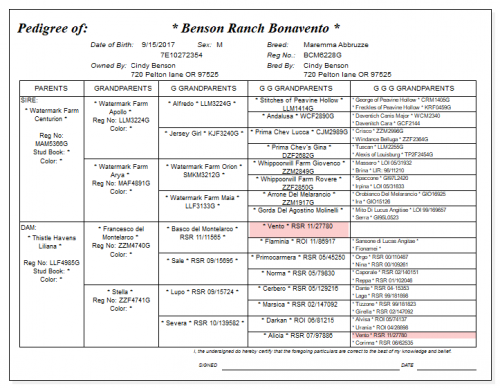 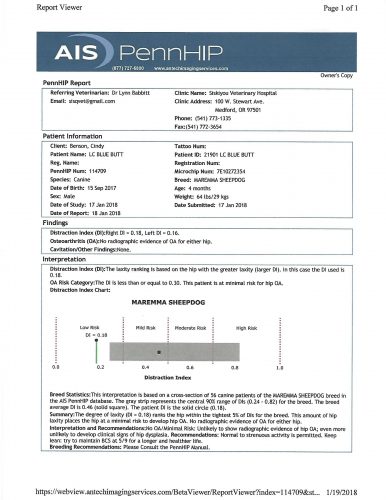 I am so, so excited to add “Boni” to our breeding program. Boni’s hip scores are remarkable and unprecedented in the breed as far as I know. He will be bred to our lovely Blush in 2019. Her PennHIP scores are off the charts as well: .20 & .20. I am blessed to have both these dogs!!! Wow. “Bonavento” means “good fortune” in Italian – that is certainly how this feels to me! 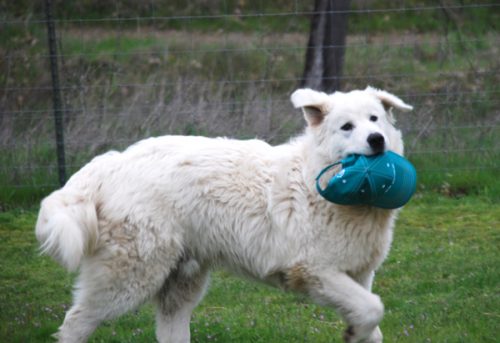 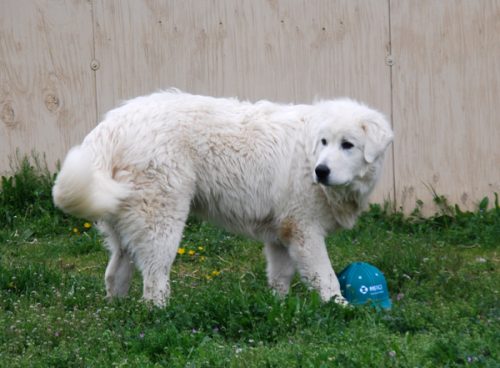