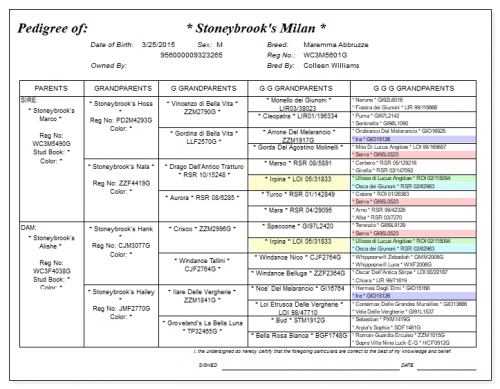 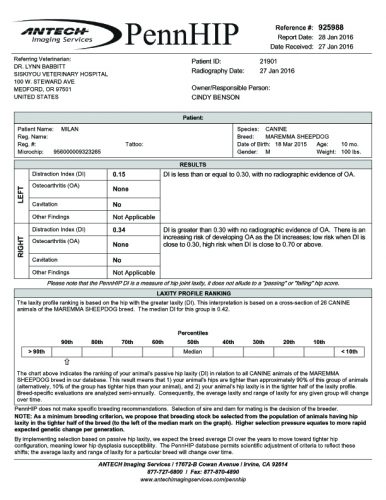 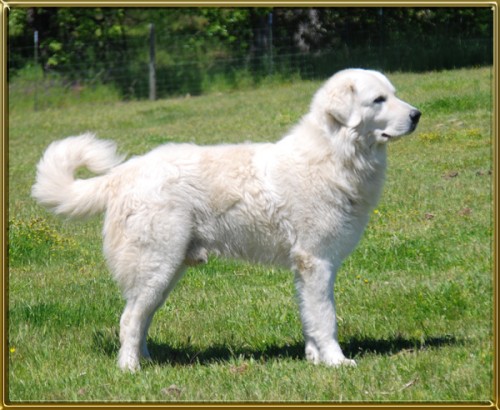 Milan is a confident and attentive guardian with a kind, sensitive demeanor. I do love this dog!!!

We are so please to have him with us and thank Colleen William of Stoneybrook Maremma Sheepdogs, Minnesota for this incredible fellow. 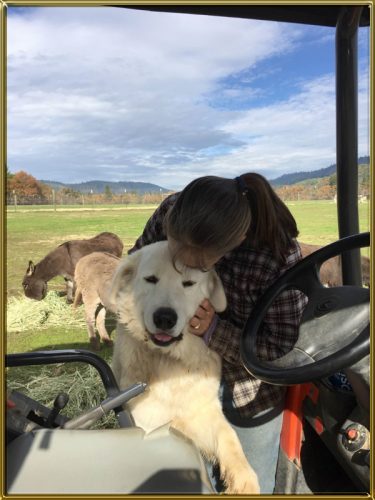 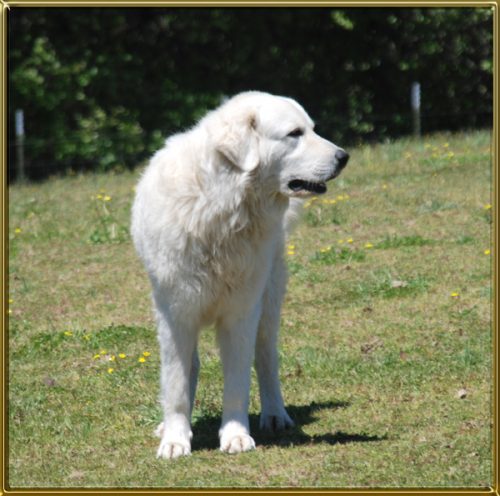 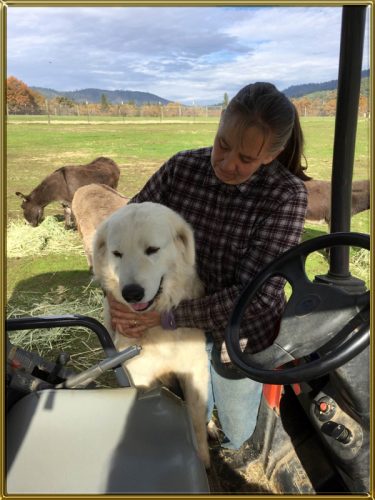 These next photos are of Milan working with Tanzie, his spayed female partner. They are so good together!!! 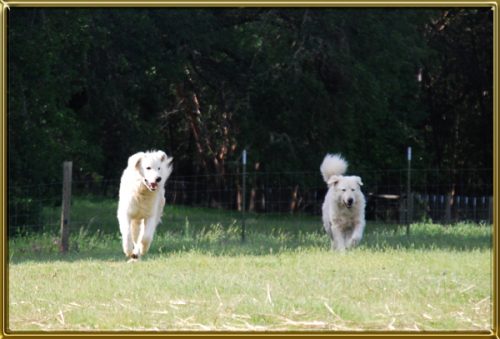 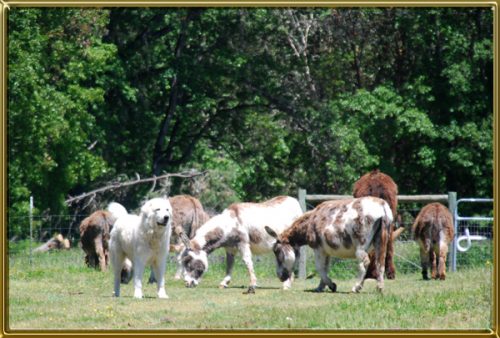 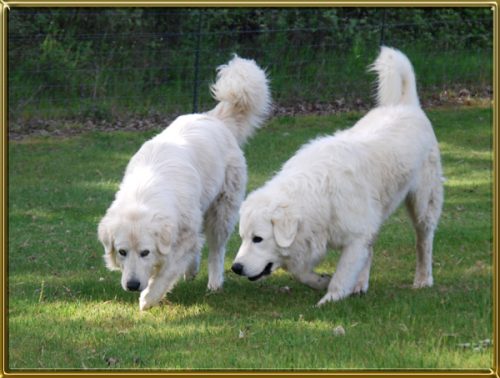 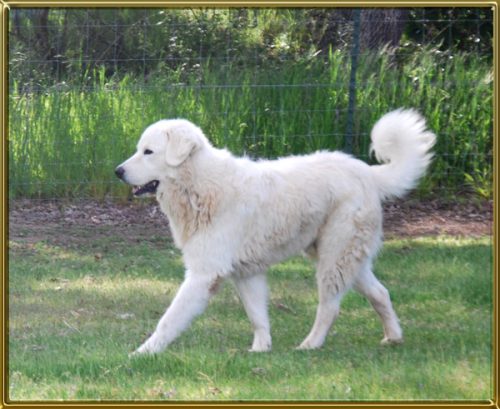 Milan at eight weeks of age. 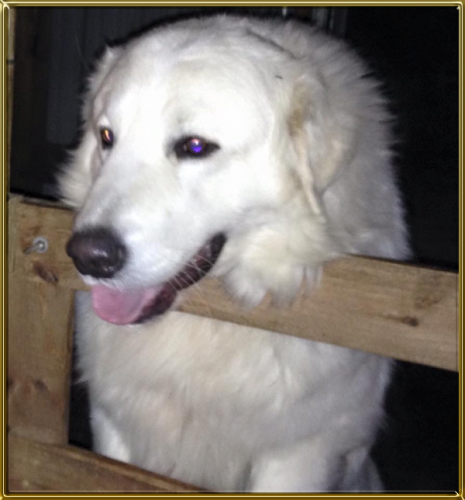 This is Stoneybrook’s Marco – Milan’s sire 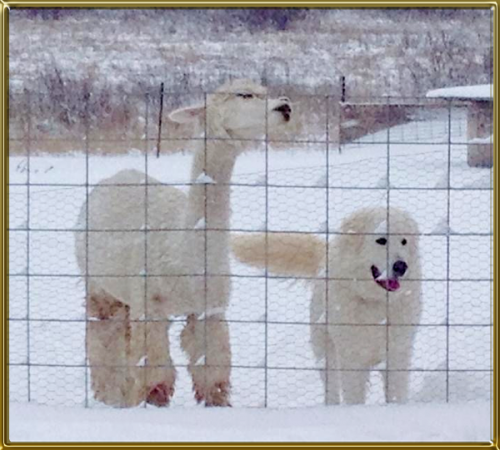 This is Marco at work! 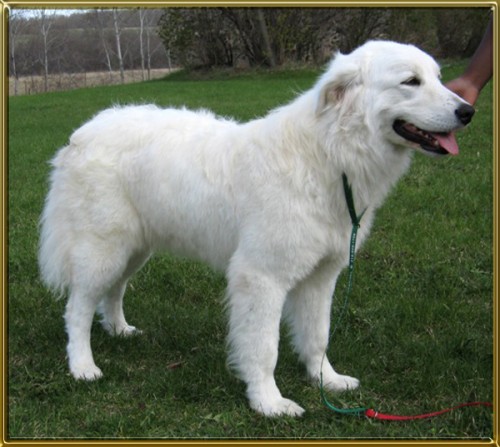 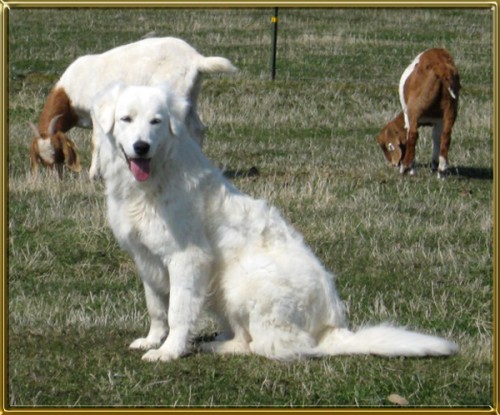