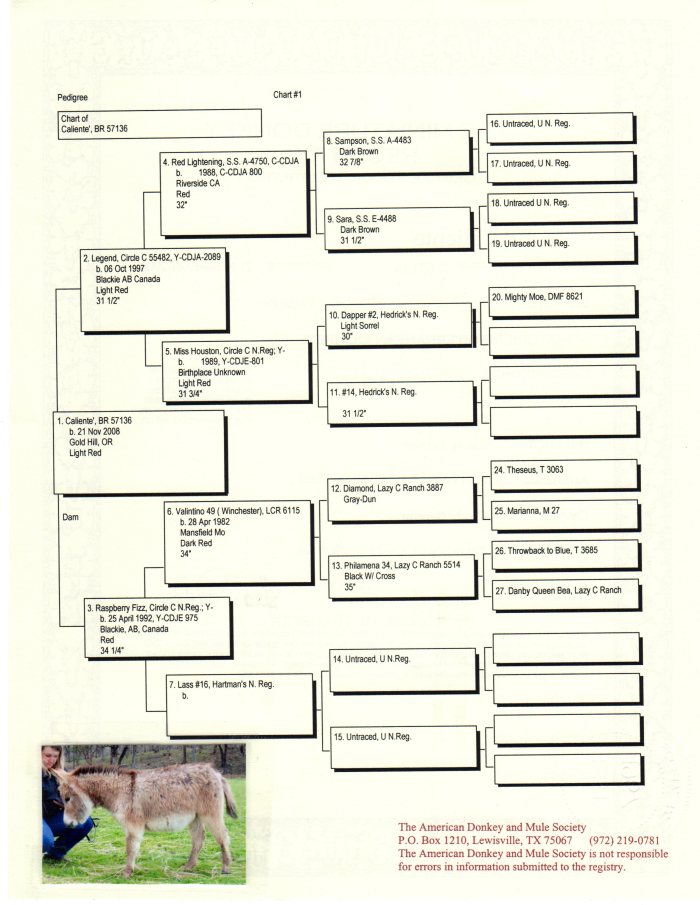 BR Caliente’ looks so much like his sire! He is maturing nicely and has more than met our expectations.

Caliente’ began his show career in 2010 and never placed lower than 2nd. I am very excited to add him to our outstanding herd sire lineup. As of Sept. 2012 Caliente’ has three foals on the ground and they all beautiful. We are delighted with his influence as a herd sire.

His dam, Raspberry Fizz of Circle C, is the dam of Circle C Red Tape, a National Get of Sire Champion and sire of many Halter and Performance Champions. Raspberry is a direct daughter of Valentino 49 (Winchester) who is a renowned sire as well and a valuable bloodline. 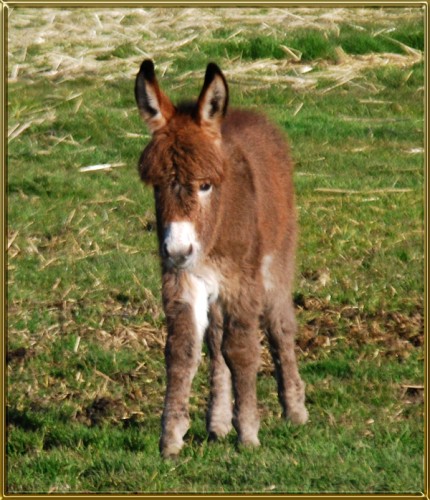 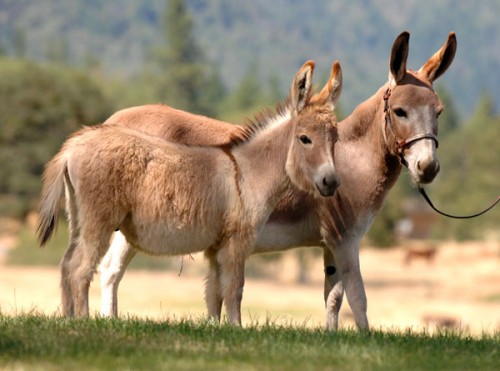 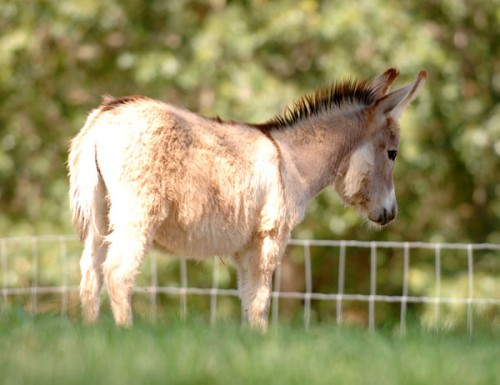 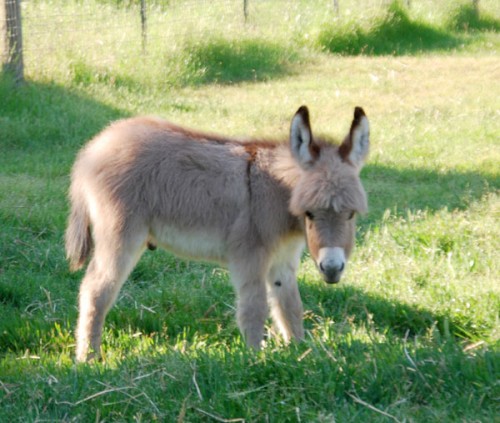 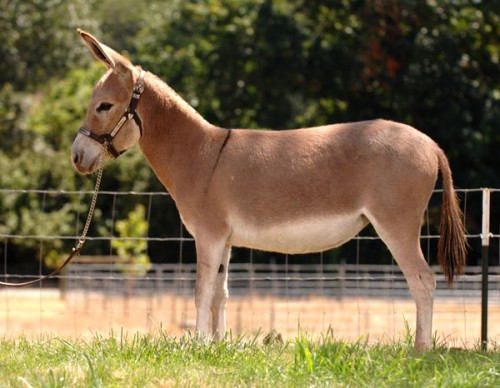 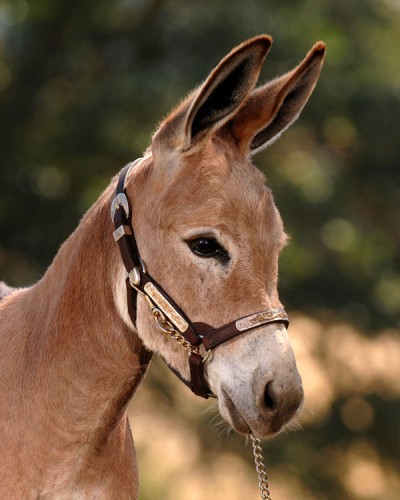 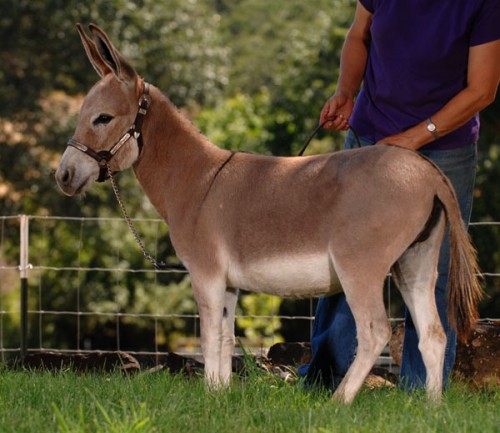