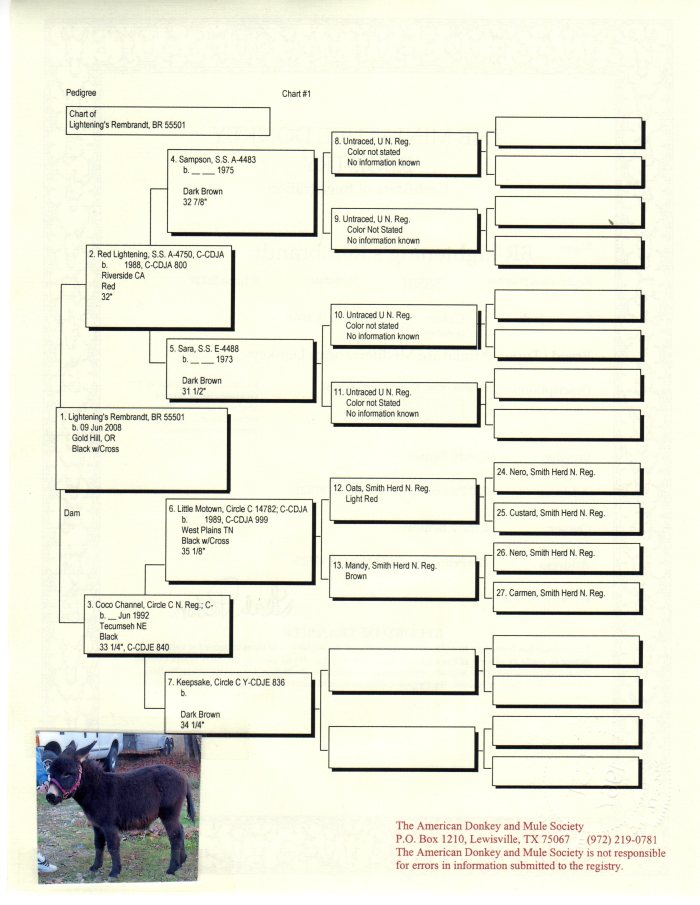 BR Lightening’s Rembrandt is a product of what Sharon Cooke calls “The Golden Cross”: Red Lightening x Coco Chanel of Circle C. Coco Chanel is the top Circle C jennet and has been for many, many years. She is stunning. 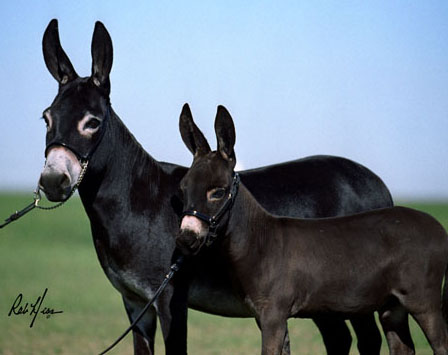 Coco Chanel with Circle C Obsession, who is a full brother to Rembrandt. 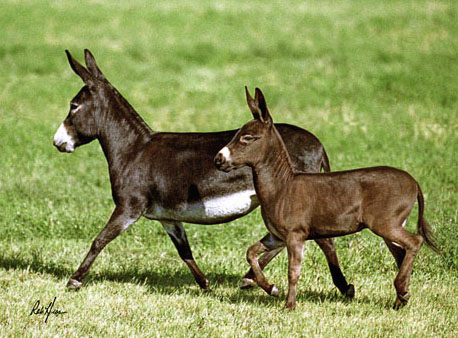 Obsession went on to be a Grand Champion jack. I love his hip! 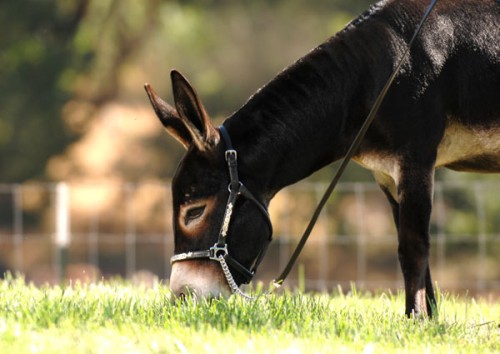 Rembrandt in a quiet moment.

Rembrandt is a beautiful young jack and has proven his  herdsire potential early on through his first two foals. 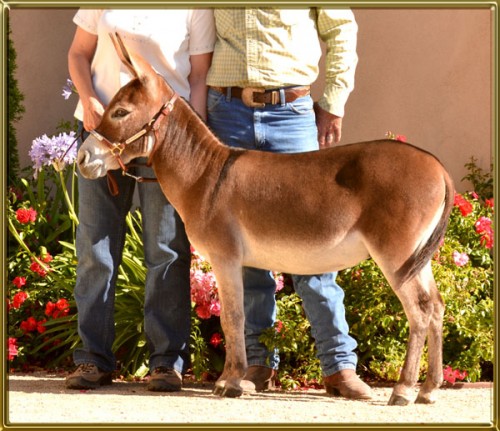 This is BR Monte Carlo. He is Rembrandt’s first foal, and is out of LN Sonnies Cherries. His first show was the 2012 National Wine Country Classic. He placed 1st in his Yearling Jack class! What a nice way to begin his show career. 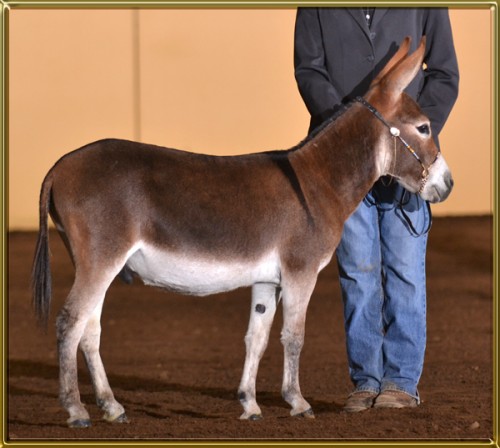 This is BR Monte Carlo being shown as a yearling. He won his class and went on to be Junior Champion. 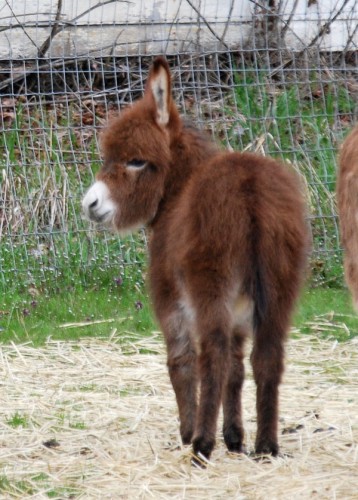 BR Monte Carlo as a foal. 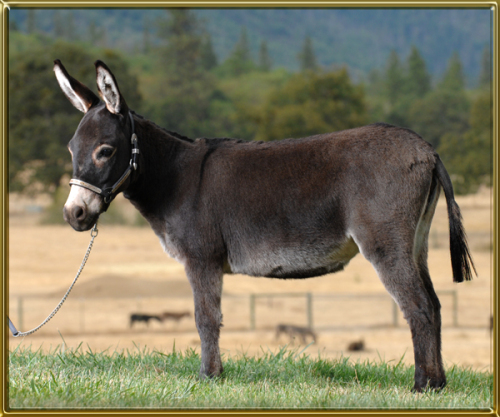 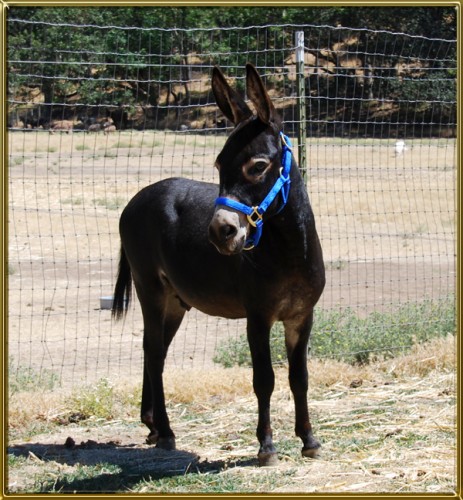 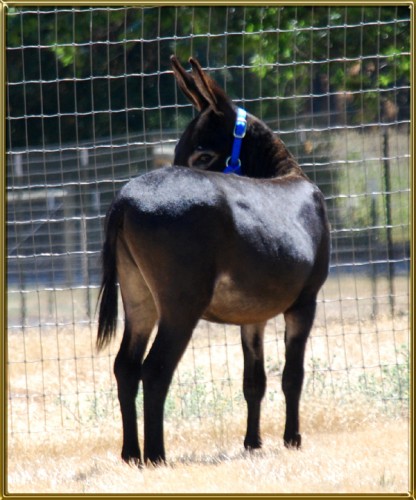 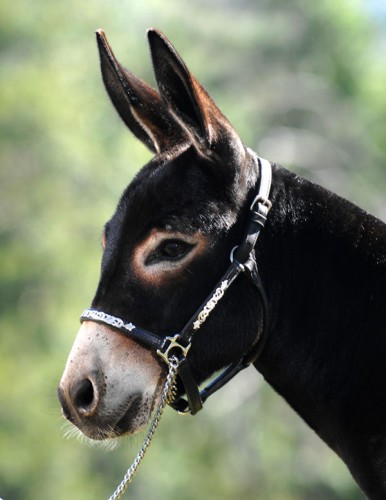 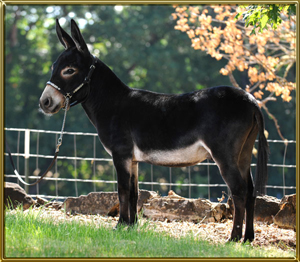 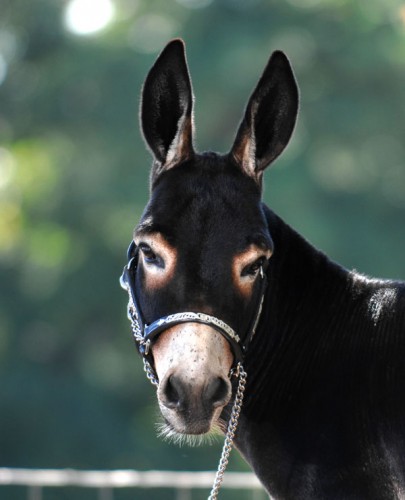 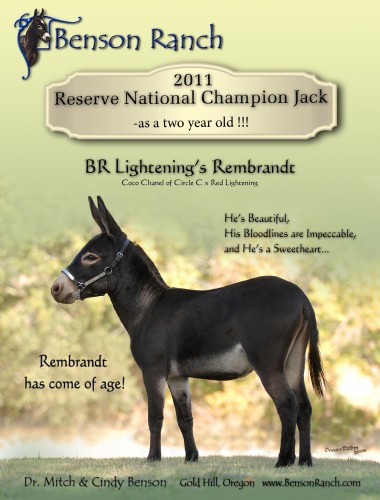